Posted on May 1, 2015 by Antonio Tanner in Business 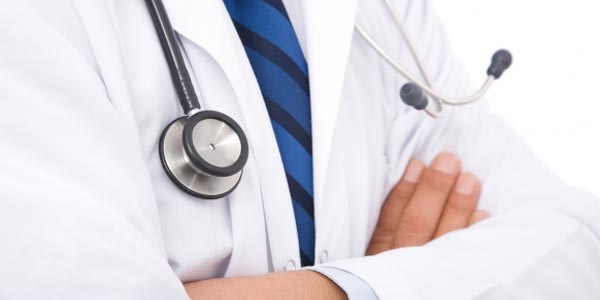 When historians write the book on how President Barack Obama’s health care overhaul became law, they’ll need to leave space for some unlikely advocates: lobbyists for the drug, insurance and hospital industries.

Last summer, executives from those groups visited the White House and pledged to do their part to help pay for the health bill. By signing on to the effort early and agreeing to absorb some of the costs, they were able to help shape its final form.

Only time will tell how smart that trade-off was for the industries, but a quick look at the bill passed by the House late Sunday shows it was far from their worst-case scenario:

– A government-run health care plan that would compete against private insurers? Never made it out of the Senate.