Posted on April 1, 2017 by Antonio Tanner in Business 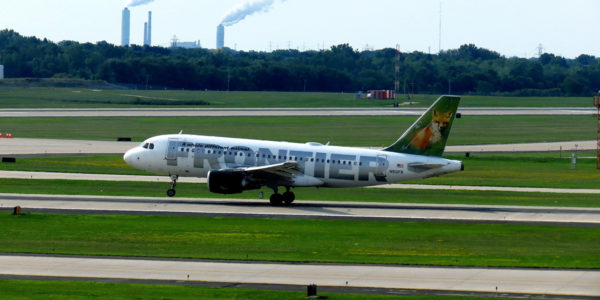 When I covered the airline industry for The Atlanta Journal-Constitution, it was in turmoil: airlines were losing millions, workers were losing their jobs or suffering pay cuts, and fares were less predictable than the weather.

Twenty years later, not much has changed. If anything, things have gotten worse.

The latest sign of turmoil came last week, when Delta Air Lines announced it would rearrange its hub at Cincinnati-Northern Kentucky International Airport. Delta will close one of its two concourses it operated three until 2008 and lay off 840 workers May 1. However, Delta plans to hire 100 workers for other jobs there.

Delta’s shift from 50 gates to 28 is largely an effort to operate more efficiently after previous flight cutbacks in Cincinnati. Delta didn’t announce further cuts to its summer flight schedule, but the fall schedule is anyone’s guess.

Since a merger with Northwest Airlines gave Delta hubs in Detroit and Memphis, it has shifted a lot of Cincinnati traffic there, and to its main hub in Atlanta. That trend is likely to continue, giving Central Kentucky passengers fewer options as they compare schedules among the Cincinnati, Louisville and Lexington airports.