Posted on October 3, 2017 by Antonio Tanner in Business 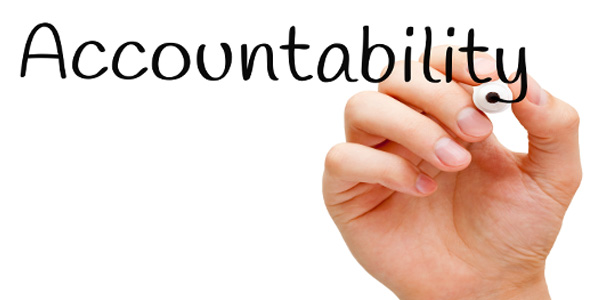 FRANKFORT After days of political wrangling, a measure that would require more accountability and transparency for two groups that represent Kentucky cities and counties was unanimously passed by the House Friday and will likely become law, according to a key supporter.

Senate Bill 88 a bill related to contracting for health departments was amended on the House floor Friday to include language from other House and Senate bills that would make the Kentucky League of Cities and the Kentucky Association of Counties subject to open records and open meetings laws, give their boards a code of ethics and allow the state auditor to review their books.

The bill also would require the two embattled organizations, which were the subject of scathing state audits last year after articles in the Herald-Leader exposed hundreds of thousands of dollars in questionable spending, to post their expenditures online.

Although disappointed that the House didn’t approve his bill, Thayer said Friday that he would not block passage of SB 88 when the Senate considers changes made by the House.